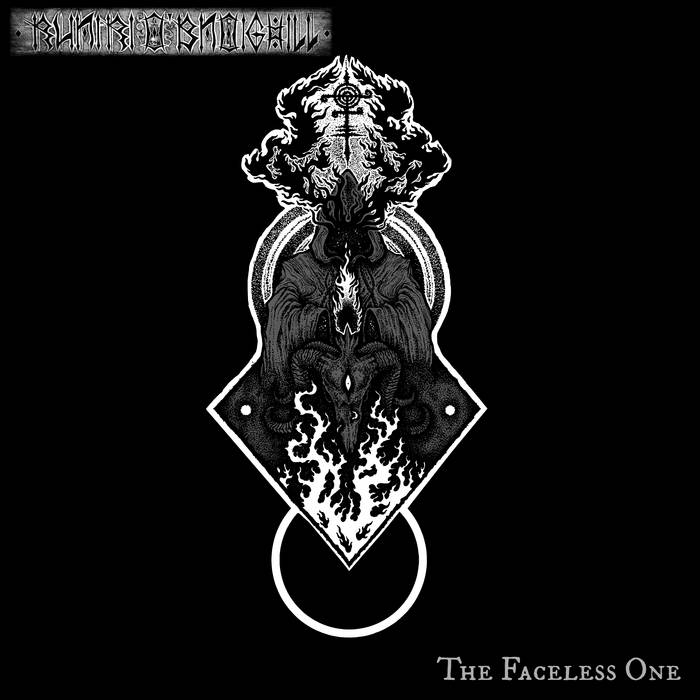 "As you’d imagine from the title alone this is pure behind the sofa viewing with the grim black ceremony ’invocation’ looming deadheaded and wretched in the kind of hope banished and light extinguished creeping dread solemnity brought to bear by apocalyptic groans and white noise recitals." - marklosingtoday.wordpress.com

"I feel ritual/ambient fans will find this tape has many great pieces for many different people. Quite complex music over all, many layers and full of mystery. Made just the way this type of music should. a living breathing entity that will be a big part of the future ritual ambient universe. Multi layered soundscapes at their best!" - panoramajournal.blogspot.ie

"influenced by the occult and pagan history of his country Ruairi O'Baoighill creates dusky pathways along his eerie surroundings. The result is a well-varied album with six tracks that would not be out of place in a black & white horror movie. The overall production is great and the number of incoming soundscapes, field recordings and creepy samples suggest that this is more than just a laptop-act. There seems to be an ammount of analog instruments used and manipulated digitally. In some pieces there are haunting vocals that give the album an extra, ritualistic touch. This music can quickly occupy the listener and keep him in its grip." - merchantsofair.com

"While it is quite scary, it is also beautiful in the sense that it is masterfully crafted and is not a rushed piece of work. Every detail sounds exactly how it is supposed to and is right where it needs to be within the music. The haunting atmosphere gives it a lot more momentum and can keep listeners interested. This is an album that should be heard by every fan of dark ambient music!" - darknessunbound.blogspot.ie

" Ruairi O’Baoighill‘s debut album on Feathered Coyote Records, The Faceless One, is one of the most classically occult-driven albums I’ve ever head. It’s not just that The Faceless One is clearly ritualistic in nature, given track titles such as “Invocation,” “Incantation,” “Procession,” and “Ritual” that ultimately define the album; there’s much more going on here, at least to my imaginative ears. Something significant is clearly being expressed and channeled on this record, and I have no idea what it is. "
- heathenharvest.org/2015/07/08/ruairi-obaoighill-the-faceless-one/

Artwork by Out of Body Artworks

Mixed by The Cursed Monk at Serpent Knife Studios