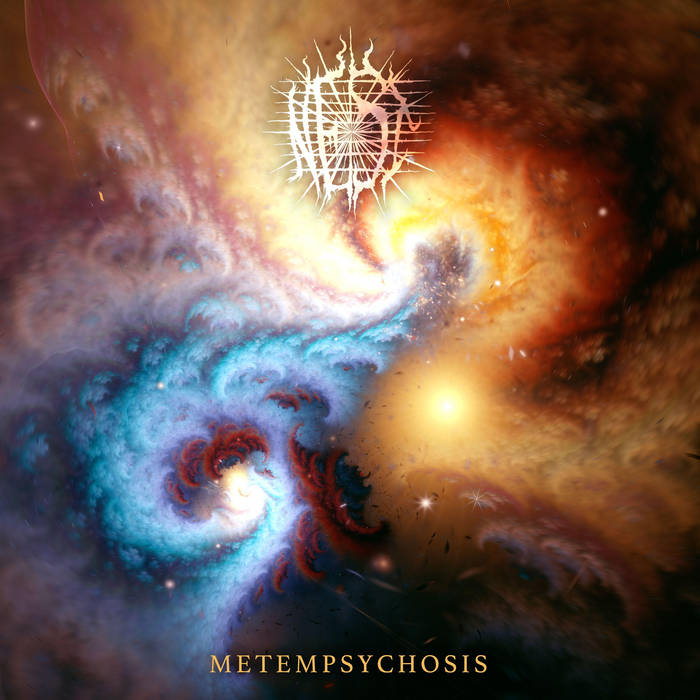 ****WE WILL NOT BE SELLING THIS ALBUM DIGITALLY****

As there is no enable/disable check box for downloads anymore, this album will be in a state of permanent digital preorder and will also have a high price tag to act as a deterrent. This allows the music to be streamed from here but not sold.
For digital copies visit thesludgelord.bandcamp.com


NEST crawl from a light-forsaken oubliette of hideous malformed space time and burrow directly into the neck-snapping sub-cortex of the modern sludge troglodite's brain.

The American guitar/drums duo generate the kind of sounds you might expect to hear echoing from the mouth of some abyssal gateway, fluctuating between rhythmic, pulsing riffs as of something dragging itself across the floor and the throat shredding howls of a black metal cacophony, struggling against the wind of the void.

These guys create something special within the heavily saturated Sludge scene. If pressed to come up with a genre for this release you might say it was noise tinged, blackened sludge-doom amongst others.

That might sound like a band having an identity crisis but the Kentucky two piece present an album here with 'Metempsychosis' which is absolutely thematically and musically coherent.

It embraces the dichotomy of being both abrasively ear shredding while simultaneously pulling the listener in with the promise of headbanging riffs fit to give anyone a taste for mosh coupled with dynamic performances and a serious sense of scale.

Everything on this release sounds huge.

The guitars feel like they were recorded at a distance, possibly deep underwater, and have thick black ink dripping from every note.
The drums reverberate like the blows of someone carving stone.
Over it all the vocals are suprisingly present, tying the listener to the immediacy of the sound while simultaneously evoking the bleakest black metal and sludge records.

Moments of Khanate and The Abominable Iron Sloth collide with Celtic Frost and an ever present sense of dread throghout.

Certainly one to pickup. Certainly impossible to ignore once heard.